Afshin Ghotbi – Interview with the-afc.com : The Azadi is the Colosseum of Asia

Afshin Ghotbi - Interview with the-afc.com : The Azadi is the Colosseum of Asia

Tehran: Former Persepolis manager Afshin Ghotbi knows just what it feels like to savour glory at the Azadi Stadium, where the 2018 AFC Champions League final between the Islamic Republic of Iran giant and Kashima Antlers of Japan will be decided on Saturday.

Ghotbi also spent three-and-a-half years coaching in Japan with Shimizu S-Pulse, leaving him uniquely placed to run the rule over the sides battling to be crowned kings of the Continent.

The 54-year-old has enjoyed a long and distinguished career around Asia and beyond, but his triumph of steering Persepolis to the league title at the Azadi in 2008 is a moment that remains etched on his memory. 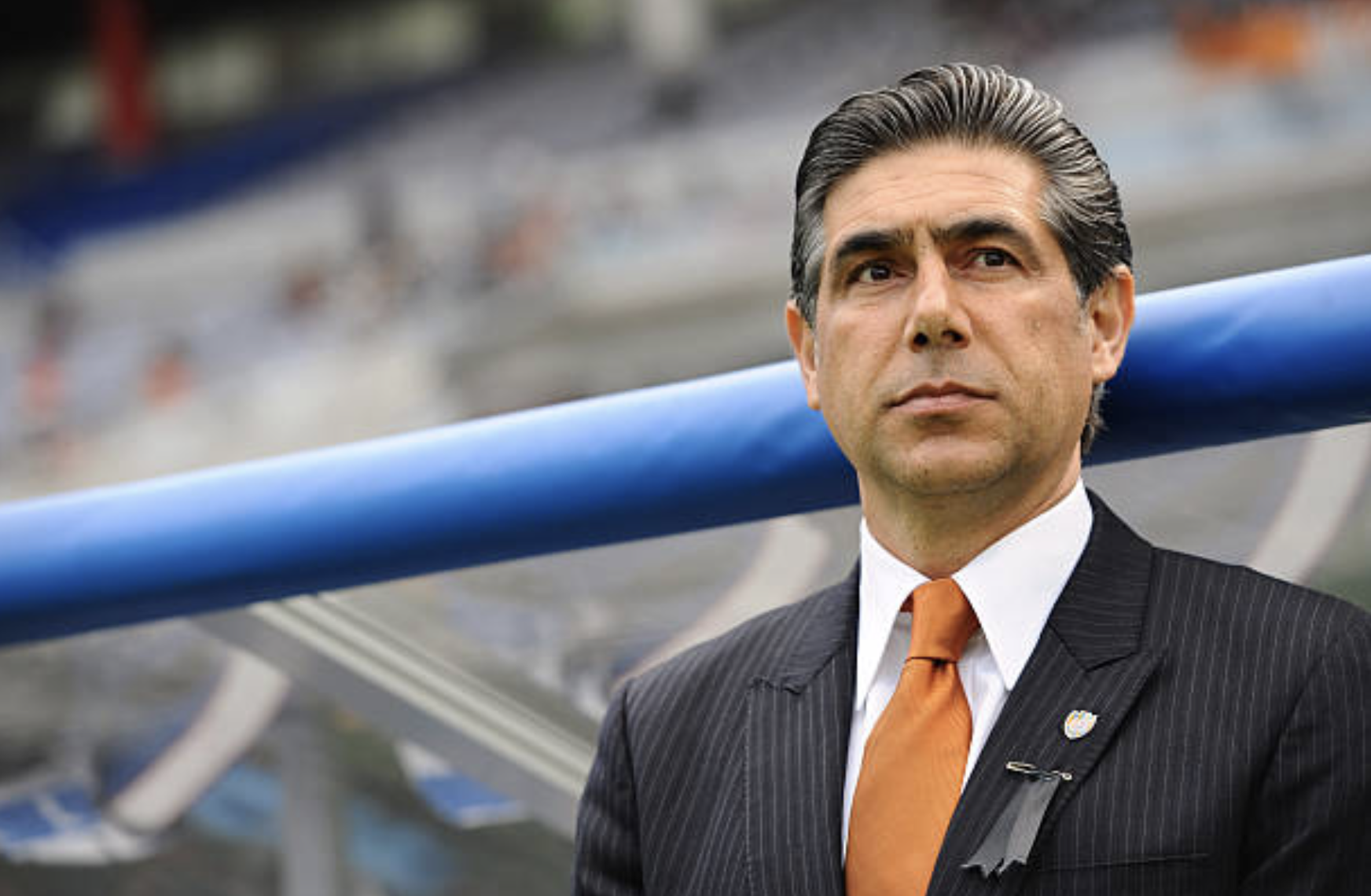 “In the final game against Sepahan we won in the 96th minute with 110,000 people in the stadium,” he recalls. “That atmosphere is absolutely electric. There are no words in any language that can describe the feeling of winning there.

“As an Asian football player or a coach, playing in that stadium is a wonderful experience. It’s really the Colosseum of football pitches in Asia.”

Kashima have their noses in front in the final after winning the first leg 2-0 last Saturday in Japan, but Ghotbi is sure the fervent support in Tehran will unsettle Go Oiwa’s team. 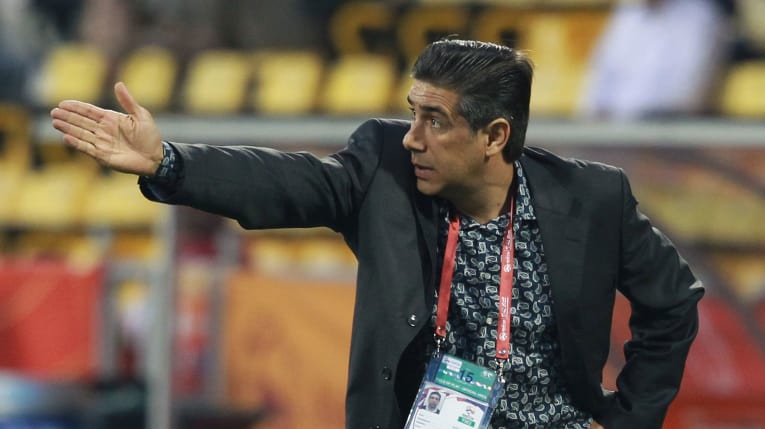 “I think they’ll struggle with the fact that literally from the night before there will be people outside the stadium, and then from the morning of the game it will be absolutely full. The noise in that stadium is amazing.”

However, he also feels the intense atmosphere could weigh heavily on the home side.

“It creates a challenge for the Persepolis coaching staff and the players, with regards to the amount of pressure and the stress they are under. At home they will feel the pressure to get the result for their fans.” 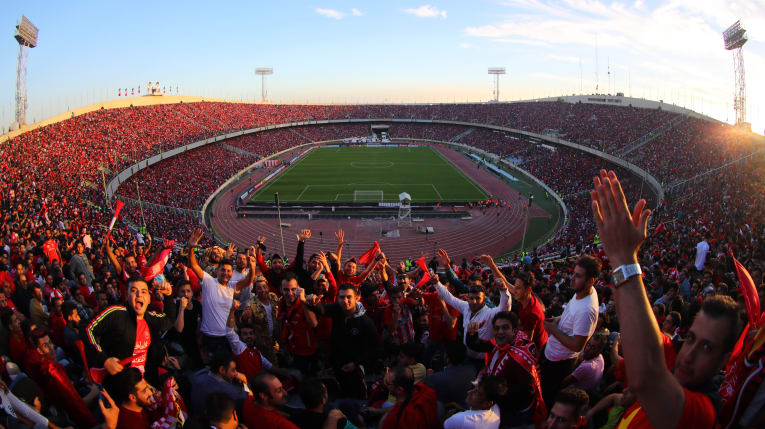 In terms of footballing approach, Ghotbi detects almost polar opposition in the Japanese and Iranian style.

“You’re talking about such a clash of cultures. (With Japanese teams) you’re talking about very organised, very conservative – a society that’s so collective – and then when you look at Iranian football it’s very creative, it’s all about improvisation.

“It’s about players that are products of street football, so they are able to individually create situations that are maybe advantageous.” 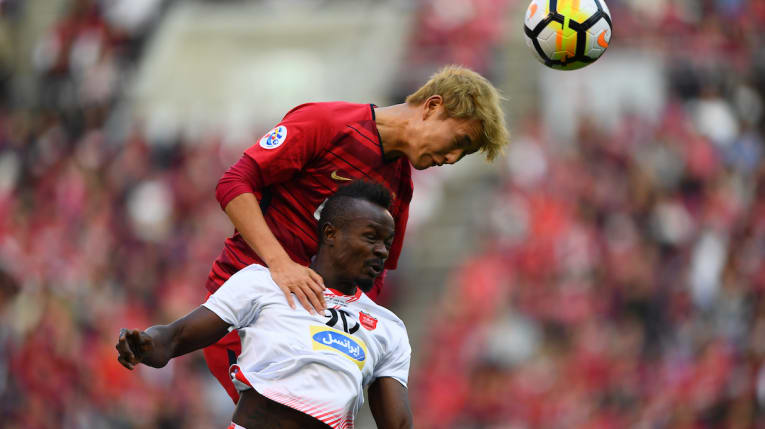 Ultimately, however, he feels the victor will be decided by whoever manages to best hold their nerve in the Azadi cauldron.

“I think in any final it’s all about finishing your chances and who makes the least mistakes, so I think it will come down to that.”