Kuala Lumpur: Two weeks ago, the-AFC.com profiled five Asian FIFA World Cup heroes from over the years and asked the fans to vote for their favourite. Now, it’s the turn of our experts panel.

Given the choice of Sami Al Jaber, Alireza Beiranvand, Tim Cahill, Keisuke Honda and Park Ji-sung, the fans’ vote was won by Iranian goalkeeper Beiranvand, with Japan’s Honda and Saudi legend Al Jaber coming in second and third place respectively – a decision that goes towards 25 percent of the overall result.

Given the choice of Sami Al Jaber, Alireza Beiranvand, Tim Cahill, Keisuke Honda and Park Ji-sung, the fans’ vote was won by Iranian goalkeeper Beiranvand, with Japan’s Honda and Saudi legend Al Jaber coming in second and third place respectively – a decision that goes towards 25 percent of the overall result. 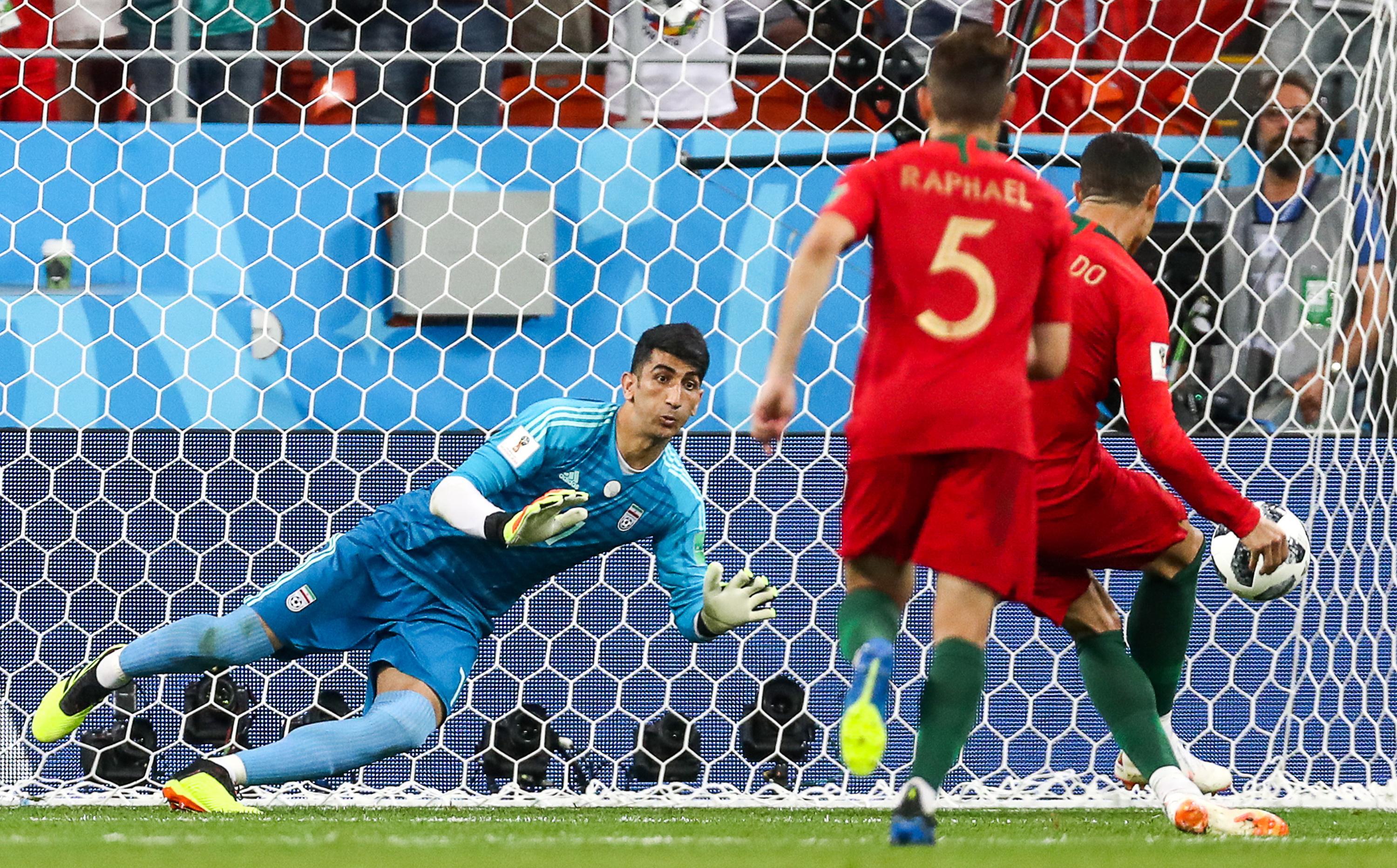 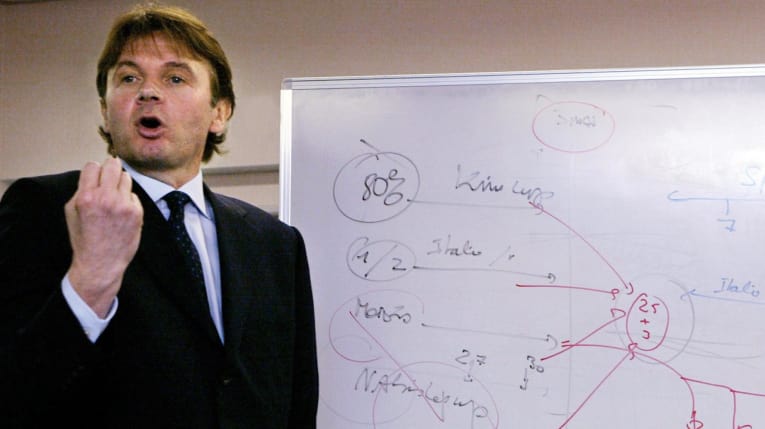 All of them were big-impact players for their respective countries. All of them deserve to be number one.

We can say that Park Ji-sung was the most successful in terms of titles at Manchester United and helping Korea Republic finish in the top four at the 2002 FIFA World Cup. As a midfielder, we can consider that he was very influential on the team.

Keisuke Honda and Tim Cahill have also had a strong impact in Asia, although as attackers their impact was more as individuals. Both played for big teams in their careers and are among the leading goalscorers for Asia at the World Cup. 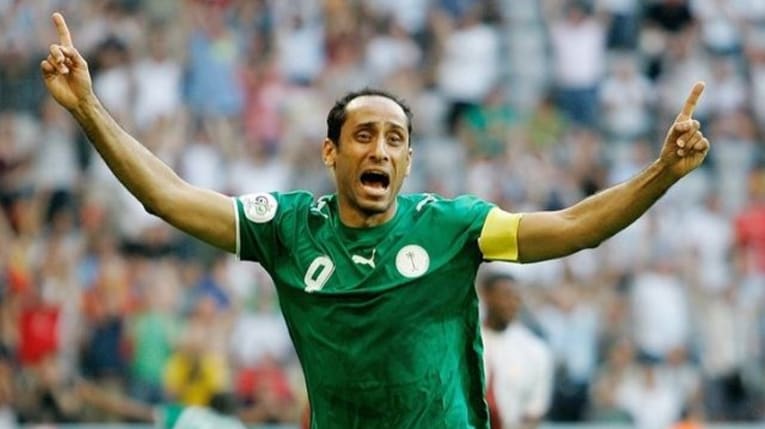 With regards to Sami Al Jaber, I faced him many times. At the 1998 FIFA World Cup and also twice at the 2000 AFC Asian Cup. Al Jaber was a good player and has had a strong contribution and impact in West Asia, and a long career, participating in four World Cups. Saudi Arabia are now regularly among the top teams in Asia, I think a lot of that is down to him.

Beiranvand had a lot of impact at the 2018 FIFA World Cup, his synergy is tied to the Iranian national team. He famously stopped a penalty kick during the tournament and it was hard to score against him throughout. The fact that he is a candidate as a goalkeeper, when usually it is a position overlooked in favour of attackers, is testament to the significance of his impact.

All of them are famous players who have contributed a lot, who represent different parts of Asia. All of them have helped to make people dream. Their impact on the Asian game shows the path to achieve success and the manner in which to do it, that’s an important message to the youth of today.

All five players have made massive contributions to the game on many levels. To select one over the other may be unjust, as they possess different qualities and strengths. Their contribution to their national teams both on and off the field make them the best Asia has to offer.

Park Ji-sung’s contribution at the 2002 FIFA World Cup stands the test of time, helping Korea Republic reach the semi-finals. His winning goal against Portugal helped his country top the group, and his tireless running off the ball made Korea one of the most dynamic teams in the competition.

At the 2006 FIFA World Cup, he also scored against France, who would go on to reach the final, thereby giving Korea a point against arguably the best team in the 2006 World Cup. 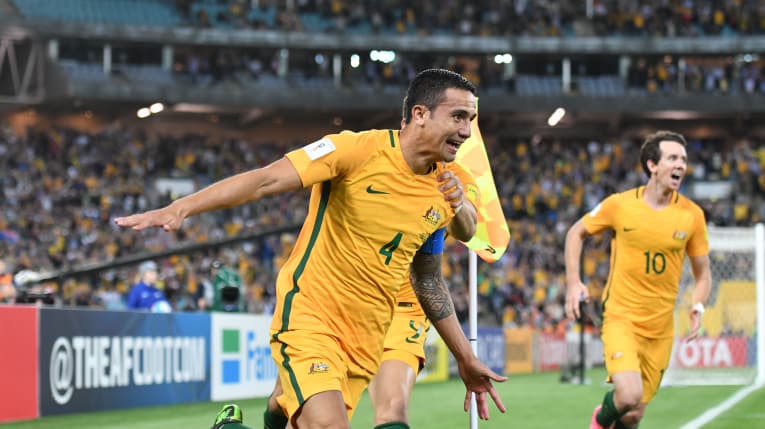 Tim Cahill’s numbers, longevity, and success speak for themselves. He was one of the best in the 16-yard box, and his thundering headers sets him apart from most strikers on the global stage.

Alireza Beiranvand is the best goalkeeper in Asia. His presence, personality, shot-blocking quality, and his distribution range make him a complete goalkeeper. His performance at the 2018 FIFA World Cup almost helped IR Iran reach the knockout stage.

Keisuke Honda can both score and put his teammates in scoring positions. His creativity combined with his skill set him apart. His wonderful left foot gave Japan an arsenal in dead-ball situations and inside the penalty area.

Sami Al Jaber was one the best and most prolific goalscorers in Saudi Arabia’s history. His vertical running and deft final touch will be remembered for ever. 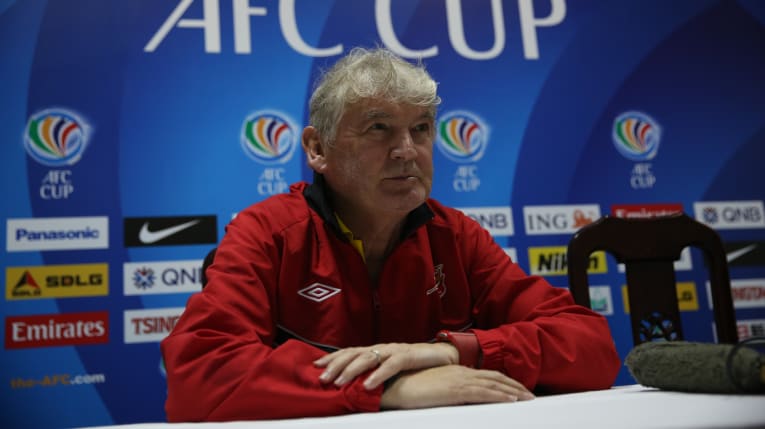 Park Ji-sung was a trailblazer for Asian football in his appearances for Manchester United. He was an incredible athlete and always did a professional job for the team. Getting Korea Republic to the 2002 FIFA World Cup semi-finals was the greatest achievement by an Asian team so far.

Sami Al Jaber became the World Cup face of Saudi football. His performances at four World Cups made him a hero for all of West Asia.

Tim Cahill became an Australian icon by scoring vital goals for Australia. A player who gave everything for whoever he played for. Came up the hard way through Millwall, didn’t play for any Australian youth teams as he was tied to Samoa. Made it to the top on his own efforts. 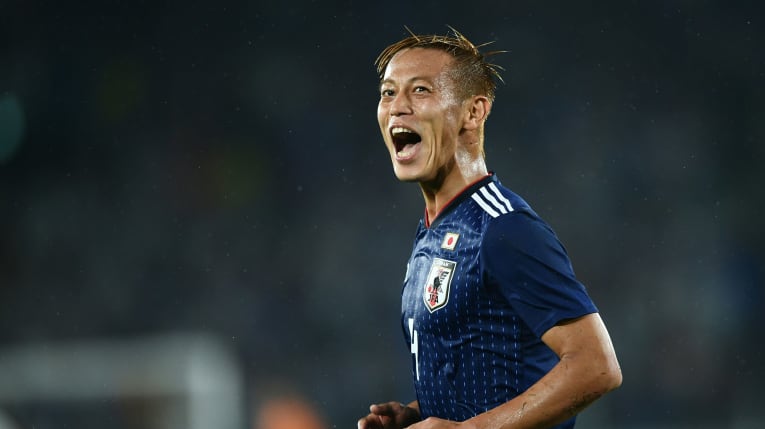 Keisuke Honda is a great player, among the most individually talented in the shortlist. He played in Italy’s Serie A and was the world face of Japanese football once Hidetoshi Nakata retired.

Alireza Beiranivand is a top-class ‘keeper who particularly stood out in the 2018 FIFA World Cup. The penalty save against Portugal from Cristiano Ronaldo made him an Iranian hero. His keeping kept IR Iran in games for long periods. He made them tough to beat.