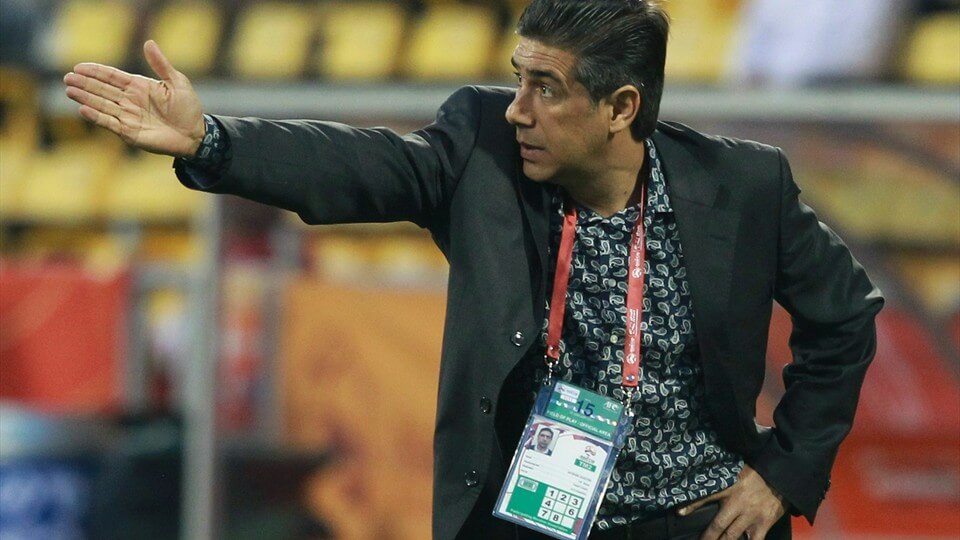 Seoul (AFP) – A rash of complaints about controversial decisions has put Asia’s football referees on the spot despite strenuous efforts to raise standards.

Japan and Thailand both lodged official protests after key decisions went against them in this month’s World Cup qualifiers, while standards are mixed at club level.

Japan were incensed after Takuma Asano’s shot crossed the line against the United Arab Emirates, but went unnoticed by Qatari ref Abdulrahman Al Jassim. They lost the game 2-1.

And Thailand complained when China’s Fu Ming awarded a penalty in the closing minutes of their qualifier against Saudi Arabia, which consigned them to a 1-0 defeat in Riyadh.

“The penalty was not our mistake. In fact, in the first half, we should have been awarded a penalty,” Thai coach Kiatisuk Senamuang told reporters.

Five days later, Saudi Arabia were trailing Iraq 1-0 until they were awarded penalties in the 81st and 87th minutes by Qatar’s Khamis Al Marri. They scored both to win 2-1.

Such controversies are hardly new to football, but they have raised fresh questions about refereeing standards as Asian football strives to match other regions.

Former Iran coach Afshin Ghotbi, who has also taken charge of clubs in Thailand and Japan, said referee selection was a sensitive area.

After Japan’s “ghost goal” in Saitama, Japanese fans on social media questioned whether the Arabic-speaking Qatari referee was biased in favour of the UAE.

“Assigning an official from an Arabic-speaking country close to the UAE in a game between Japan and UAE placed unnecessary pressure on the officiating team,” Ghotbi told AFP.

“Confederations can improve by assigning officials to matches to eliminate even a hint of influence or bias.”

However, the incident was quickly forgotten as Jeonbuk went on to win 5-0.

The Kuala Lumpur-based Asian Football Confederation refused to comment on individual referees. But it has been increasingly active in referee development and education, holding seminars and courses all over the continent.

Strides have been made. Ravshan Irmatov of Uzbekistan has taken charge of World Cup semi-finals and quarter-finals, and Iran’s Alireza Faghani officiated at the 2016 Rio Olympic gold medal match.

One high-profile outing didn’t go so well. In the opening match of the 2014 World Cup, Japan’s Yuichi Nishimura was roundly criticised when he gave Brazil a highly disputable penalty against Croatia.

After it put the misfiring hosts 2-1 up and on their way to a 3-1 win, Brazil’s O Globo newspaper gratefully ran the headline “Arigato” (“Thank you” in Japanese).

Later that year, Nishimura was again under fire when he turned down Al Hilal’s repeated penalty appeals in their AFC Champions League final defeat to Western Sydney Wanderers.

The Saudi club issued an angry statement alleging corruption and calling the game a “black spot in the history of Asian football” which had “looted the rights of an entire nation”.

In a continent which has endured a litany of match-fixing scandals, suspicions of corruption are never far away.

But Alfred Riedl, coach of Indonesia with spells in Vietnam, Laos, Palestine and Kuwait, said sometimes the quality of refereeing is simply not good enough.

“The standard of referees in Southeast Asia is simply not adequate and is often really bad,” Riedl told AFP.

“Everyone makes mistakes but too many times, the referees’ decisions are unknowable. In Indonesia there is still the same bad quality of refereeing as six years ago as referees are scared to make big decisions.”

Ghotbi said that while improvements have been made in Asian officiating, more could be done.

“Compared to… other continents, there are differences in judgement of referees, their management and interaction with players and coaches,” he said.

“Most judgement errors has to do with experience and understanding the context of the game… obviously, there is a longer history of professional football in other regions, and Asian football is trying to close the gap.”

China also complained about a disallowed goal in the 0-0 draw with Hong Kong in November which appeared to have torpedoed their World Cup qualifying campaign.

But, as is the way with such protests, the result was allowed to stand.